Christopher Mosley is a journalist, writer, and editor who has lived in Los Angeles, Austin, and Dallas. You can find his most recent work at NBC News, The Dallas Morning News, and The Tulsa Voice. Past work includes being the full-time digital editor at FD Magazine and online arts editor at D Magazine.

This is in addition to writing, curating, speechwriting, and other work for various non-profits, museums, technology companies, and health care systems.

He has also written essays for Hardly Art/Sub Pop Records, Self Sabotage Records, Driftless Recordings, and the art department of Southern Methodist University.

Mosley has given numerous talks and lectures at Booker T. Washington High School for the Performing and Visual Arts and the Modern Art Museum of Fort Worth. 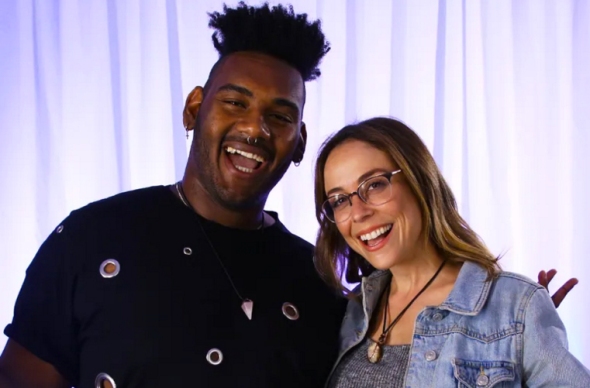 Guest spot: Discussing the mask issue on Let’s Go There with Shira & Ryan, a radio show out of Los Angeles 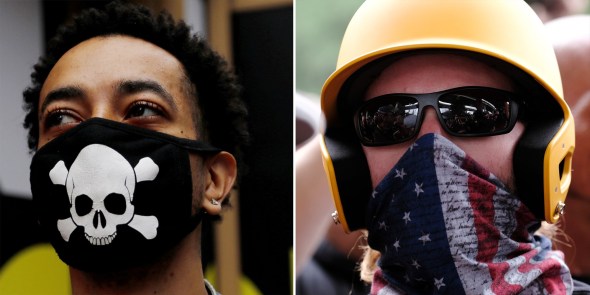 On masks and politics for NBC News/THINK 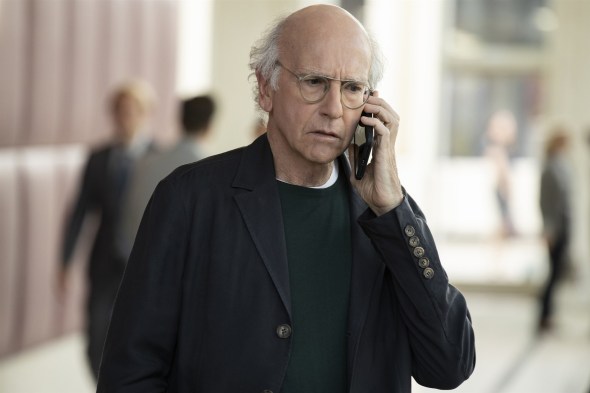 Was Larry David Right About Everything? — (For NBC News/THINK) 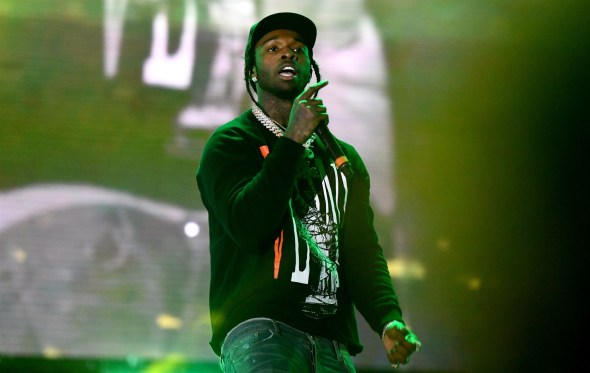 Is art worth dying for? What a series of pop star deaths say about authenticity (NBC News) 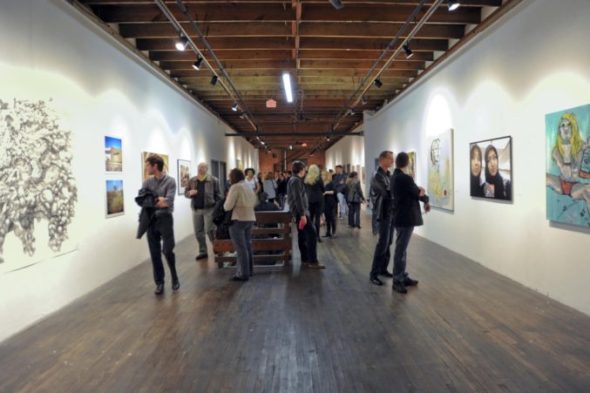 500X to close after 41 years in Exposition Park (D Magazine) 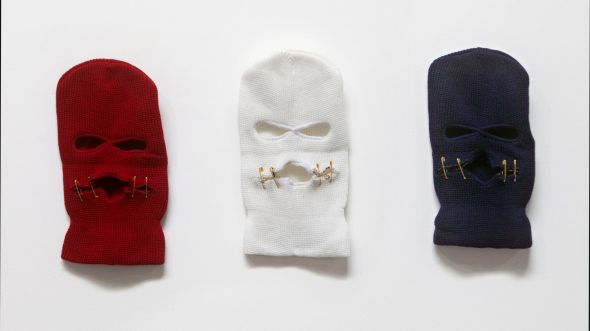 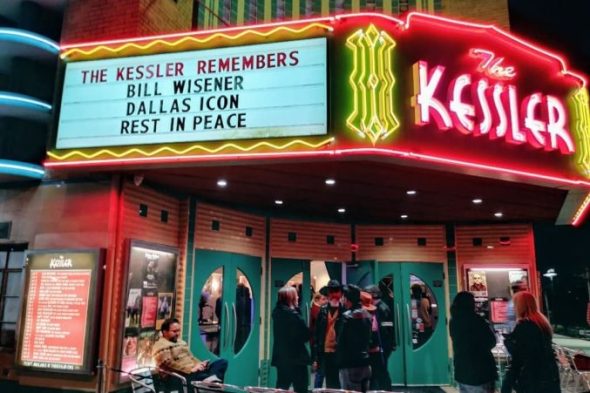 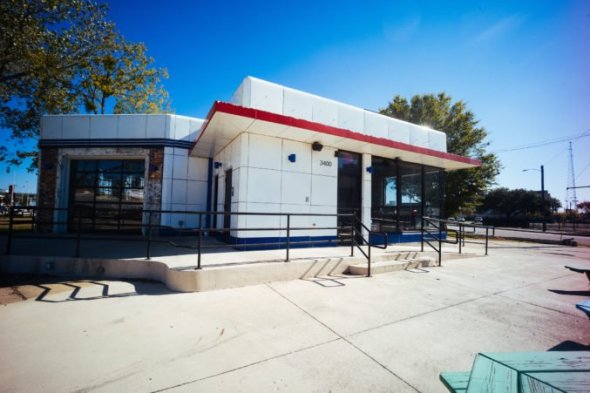 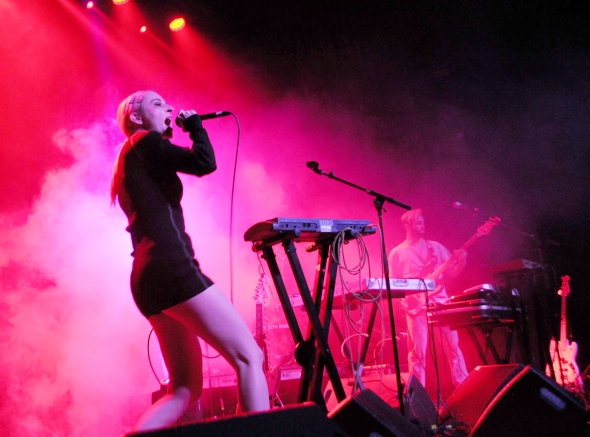 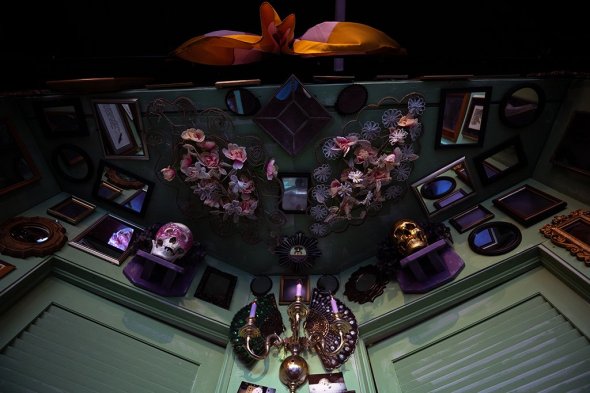 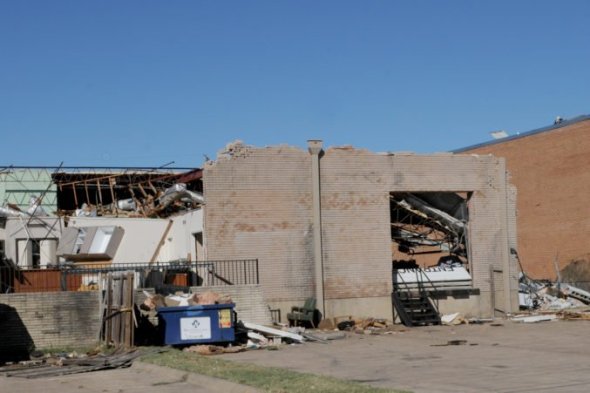 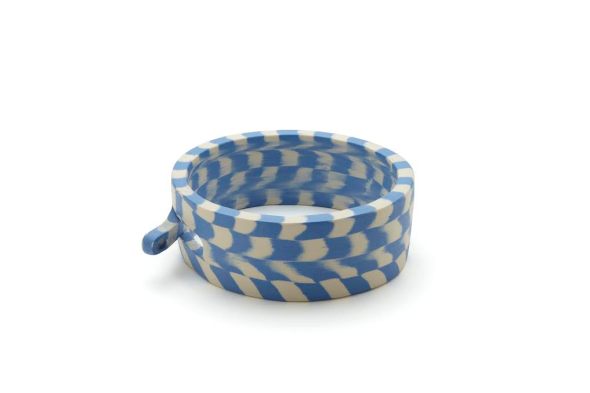 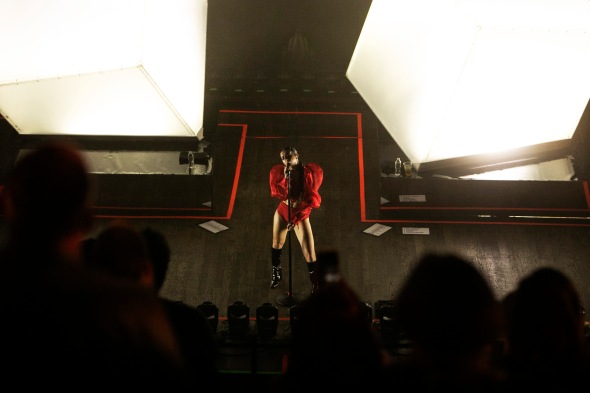 Drake and the lack of plurality in the NBA (NBC News)

An evening with “The Story Collider: Stories about Science” at The Wild Detectives (The Dallas Morning News)

Three off-the-beaten path art galleries in Dallas: ex ovo, Cydonia (at the Safe Room at the Texas Theatre), and Something Else (The Dallas Morning News)

A review of both evenings of Lights All Night featuring Gucci Mane, Diplo, Oliver Tree and more (D Magazine)

An overview of a group show—featuring Crystal Z. Campbell, Heyd Fontenot and more—at Living Arts of Tulsa for the Tulsa Voice  (The Tulsa Voice)

A Hard Look Back at South by Southwest 2014 (D Magazine)

Drake and the NBA Finals

On the commercials of Super Bowl 2017 (Dallas Morning News)

On music programming for one year at a museum

A year-end best-of feature along with Margaret Cho, Scarface, and others